Transponders for vehicle are a fairly complex device that are not easy or cheap to replace. Fortunately our skilled locksmiths are high trained in the art of vehicle transponders and are able to assist in getting you and your car back on the road.

In vehicular-use transponder keys, introduced in 1995, the transmitter unit consists of a small microchip in the plastic part of a key. The microchip has a unique serial number, which is set during its initial programming. When a person wants to unlock or start a car, the chip sends a request to the car for it to validate the serial number and turn off the engine immobilizer. If the car doesn’t recognize the number, it will remain locked and immobilized. A key that has not been programmed can still turn the engine over, but it won't be able to start it, since the immobilizer will still be activated

Transponder keys are devices designed to transmit a radio signal from a handheld device to a remote receiver. They're most commonly used to unlock and start vehicles, though they're also used in things like gate openers and keyless entry systems. Each one is programmed to only start a specific vehicle, to reduce the possibility of theft. 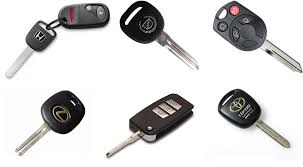 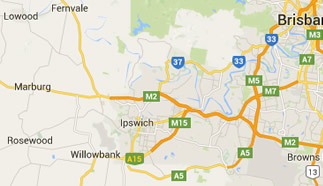 Our mobile locksmith service covers all of Ipswich and surrounding areas including:

About GT Lock and Security

To get in touch with us, call now on 0403 138 198 or if you prefer click here and send us an e-mail with your enquiry and we will endeavour to respond as soon as possible.

We are available 24 hours a day, 7 days a week, servicing Ipswich and surrounding areas.